Riogordo - a place to visit, a village to live

Cortijo Gloriana falls within the beautiful, typically-Andalusian village of Riogordo. Nestled at the foothills of Tajo de Gómer some 5km (3 miles) out of town, the elevated property offers stunning views of the Axarquía region all the way down to the Mediterranean sea.

Riogordo, translating to “Fat River”, gets its name from river La Cueva that runs through the outskirts of town. The water is known to be rich in minerals, hence it being called “fat”.

While Riogordo may only be a small town made up of around 3000 Riogordeños, it’s a place with lots to offer and famous for its traditional Paso de Riogordo and exquisite olive oil.

Riogordo is a traditional white-washed Andalusian village, sat in a valley surrounded by endless fields and olive groves. The local area is perfect for those who like walks in the countryside.

In the heart of town is the Plaza de la Constitución, the local square, with several supermarkets and shops, a pharmacy just up the road, a bar and the bus stop.

A short walk from the Plaza is the Iglesia de Nuestra Señora de Gracia, the main town church, built in the late 15th Century. A short walk in the other direction from the Plaza, one can find the Ermita de San Sebastián, a 17th Century chapel.

On Calle Iglesia (Church Street) is the local museum, Museo Etnográfico de Riogordo, made up of the casa señorial (main house), an olive mill with miller’s house and flour mill.

Forming part of the Axarquía region, Riogordo is one of the seven local villages that makes up the Ruta del Aceite y los Montes, the “Route of Olive Oil and Mountains). Colmenar, the closest town to Riogordo, around 6km away, also forms part of the Route. Other towns include Alfarnate, Alfarnatejo, Periana, Alcaucín and La Viñuela.

Riogordo’s Agro-Olivarera, the local olive press, is the fruit of a union between Riogordo’s two olive factories. Both factories were founded during the beginning of the 1960s, and the Agro-Olivarera Cooperative was founded in 2004. All of the villages olive oil production is now carried out at the modernised factory, whose intention was to bring together over 1300 local olive producers and provide higher quality olive oil.

Riogordeños spend their free time during the cooler winter months picking olives in the fields. Some local owners have such big orchards that they employ local workers throughout the season. Local tradition also dictates that it’s a family responsibility to pick olives, from youngsters to teenagers joining in on the weekends

The oil produced at the cooperative is sold locally within the Agro-Olivarera’s supermarket and at local shops, as well as being available regionally and nationally.

Riogordeños are so passionate about their olive oil, during the final morning of the local August feria, there’s a village breakfast consisting of “pan y aceite”, bread and oil. The villagers gather at the grounds near the local swimming pool, sit down and enjoy the traditional Andalusian breakfast, from olive oil provided by the cooperative and bread from the local bakeries.

Ask anyone in the Axarquía region, or in all of Málaga, what the most famous aspect of Riogordo is, and they’ll give you one answer: El Paso de Riogordo.

El Paso is the Passion Play carried out over two days during Semana Santa, Easter’s Holy Week. Riogordo is known for having one of the best Paso productions in all of Spain, becoming a tourist interest in both Andalucía and Spain.

Thousands of people from all over Spain and Europe flock to Riogordo during Easter weekend to witness El Paso, which takes place on Holy Friday and Saturday (Viernes y Sábado Santo) every year. Though the Passion Play has taken place earlier, it has been a continuous annual act since 1951.

The three-hour play covers the re-enactment of the life and death of Jesus, played by over 500 Riogordeños. Costumes are provided by the town for the “big roles” in the play, with many villagers owning their costumes, passed down between the generations and older siblings. Carried out with great sensitivity, there’s not a dry eye in the village during the scene of Jesus on the Cross. 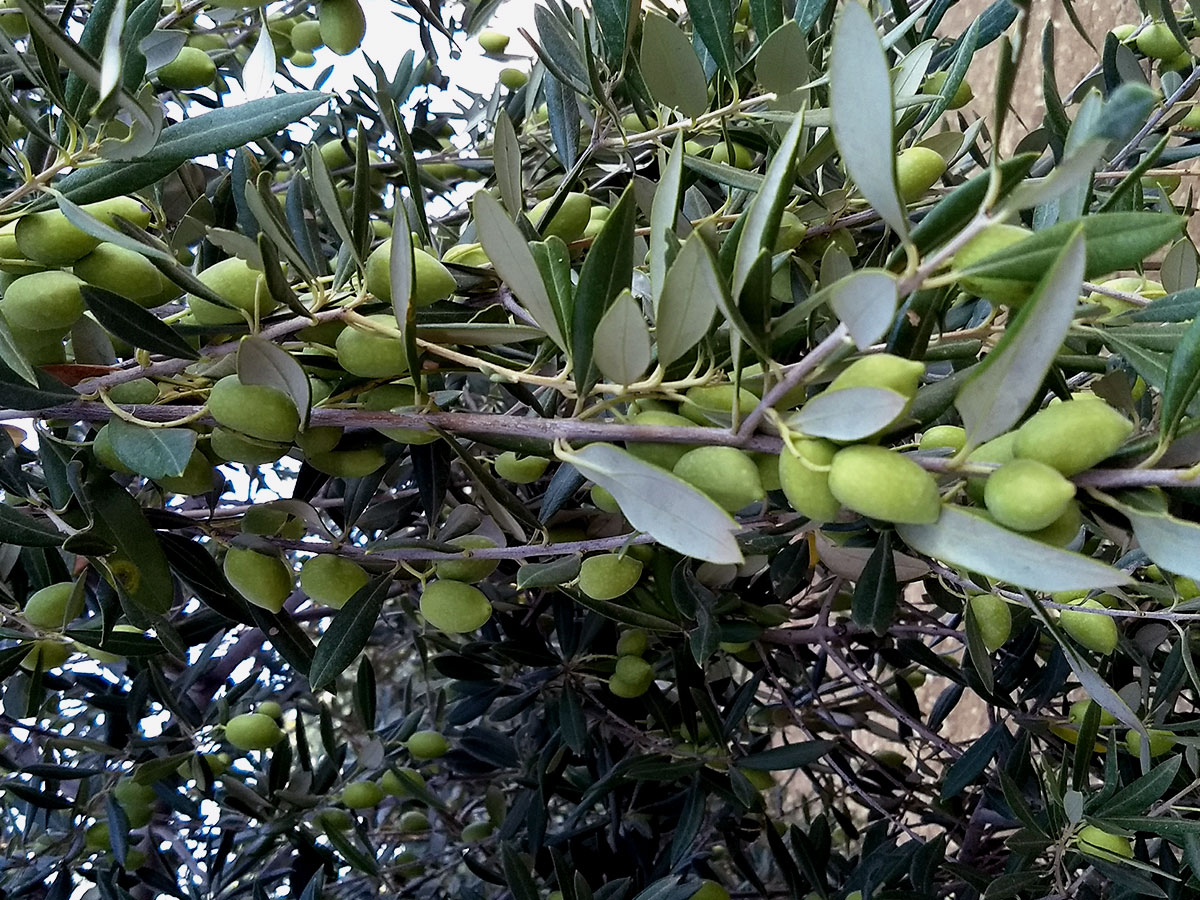 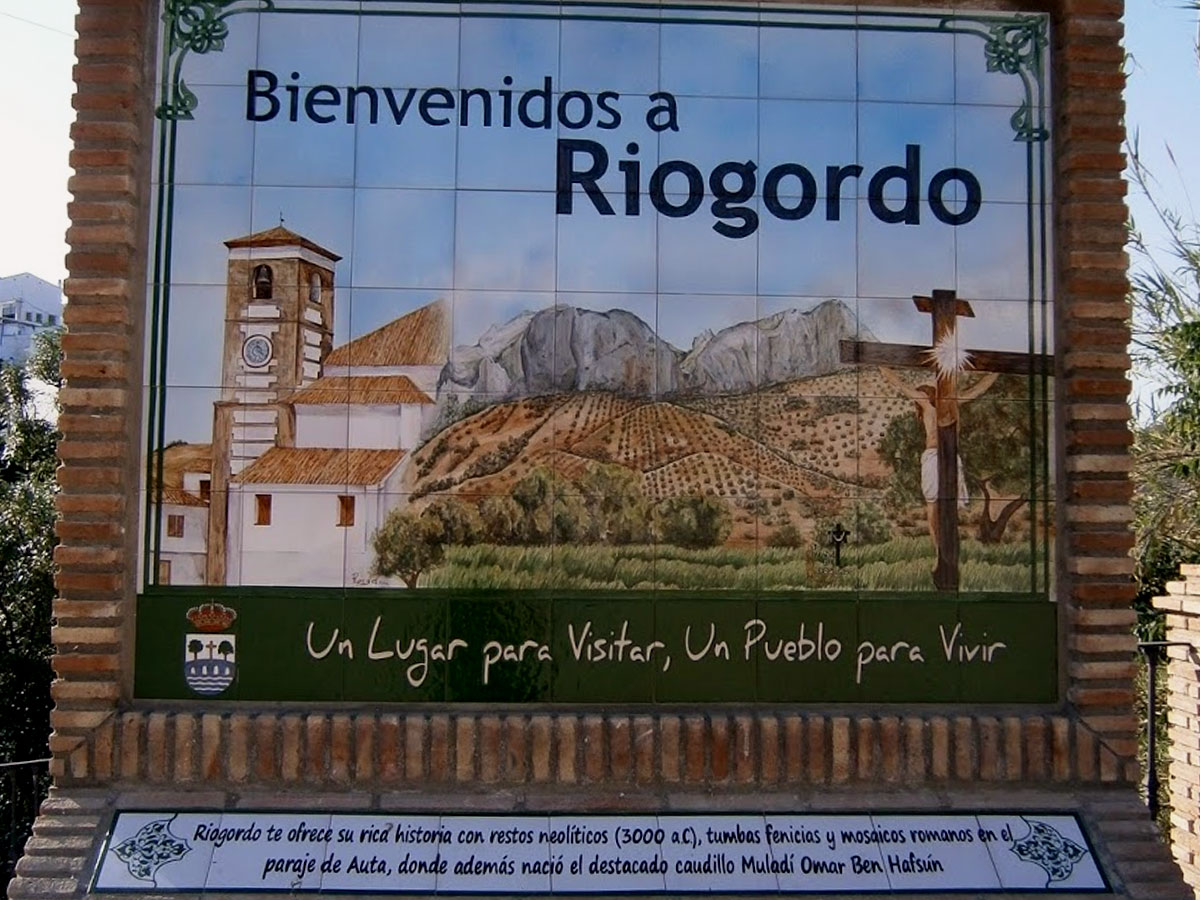 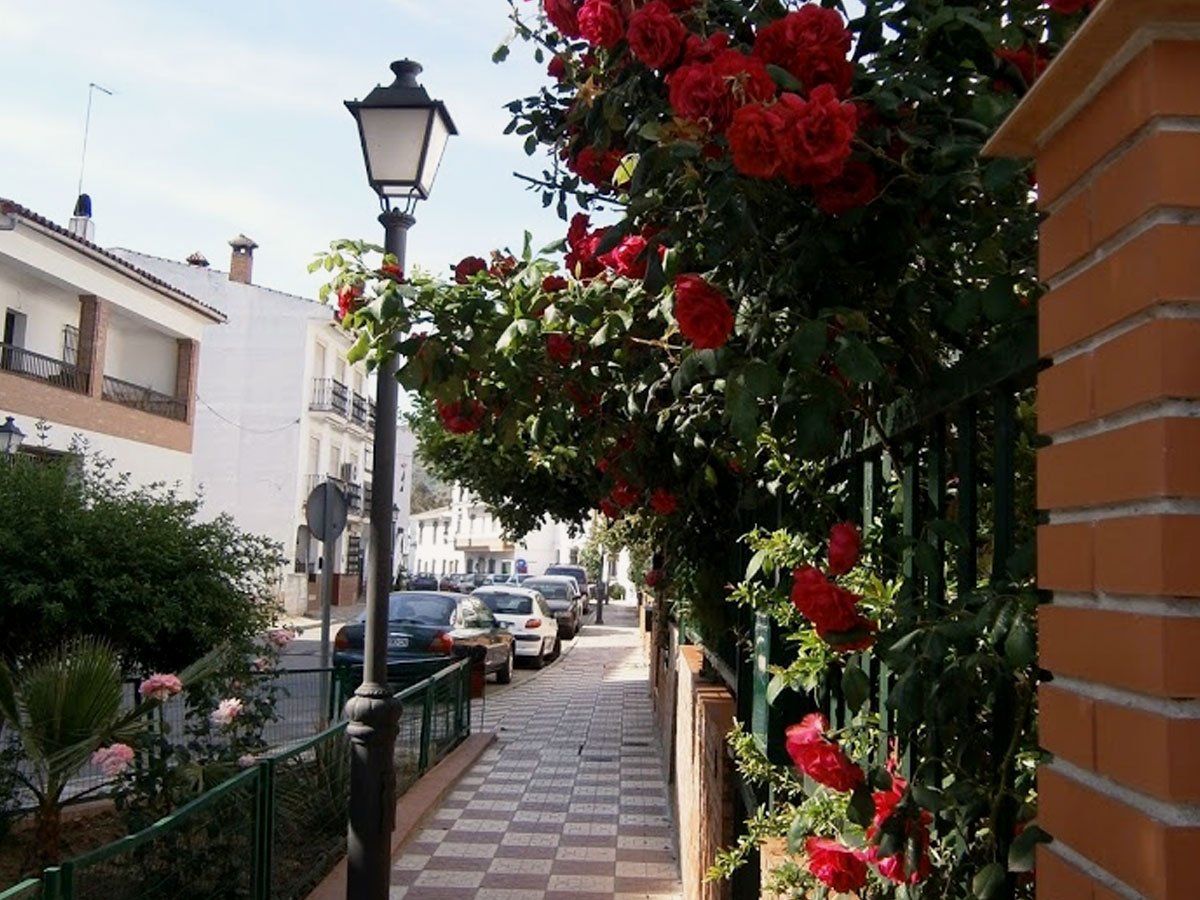 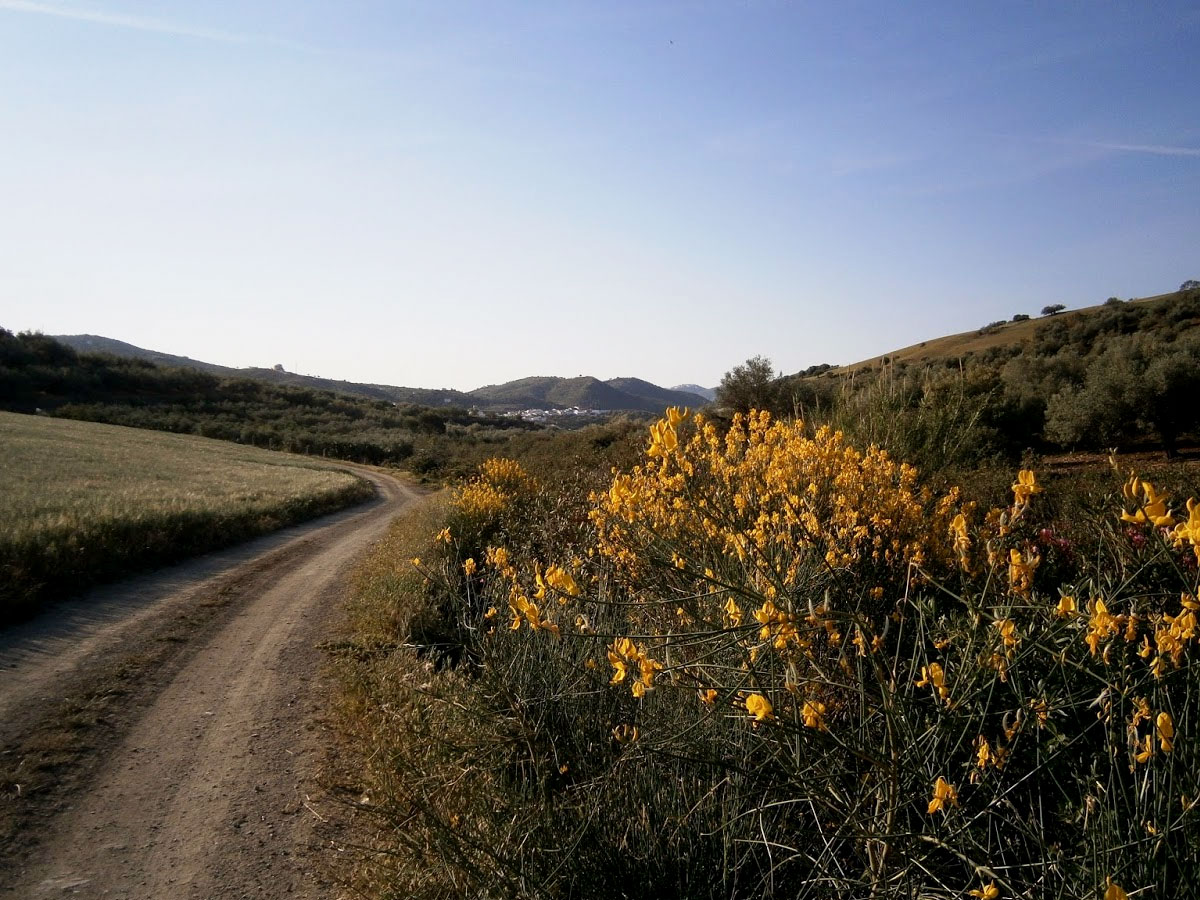 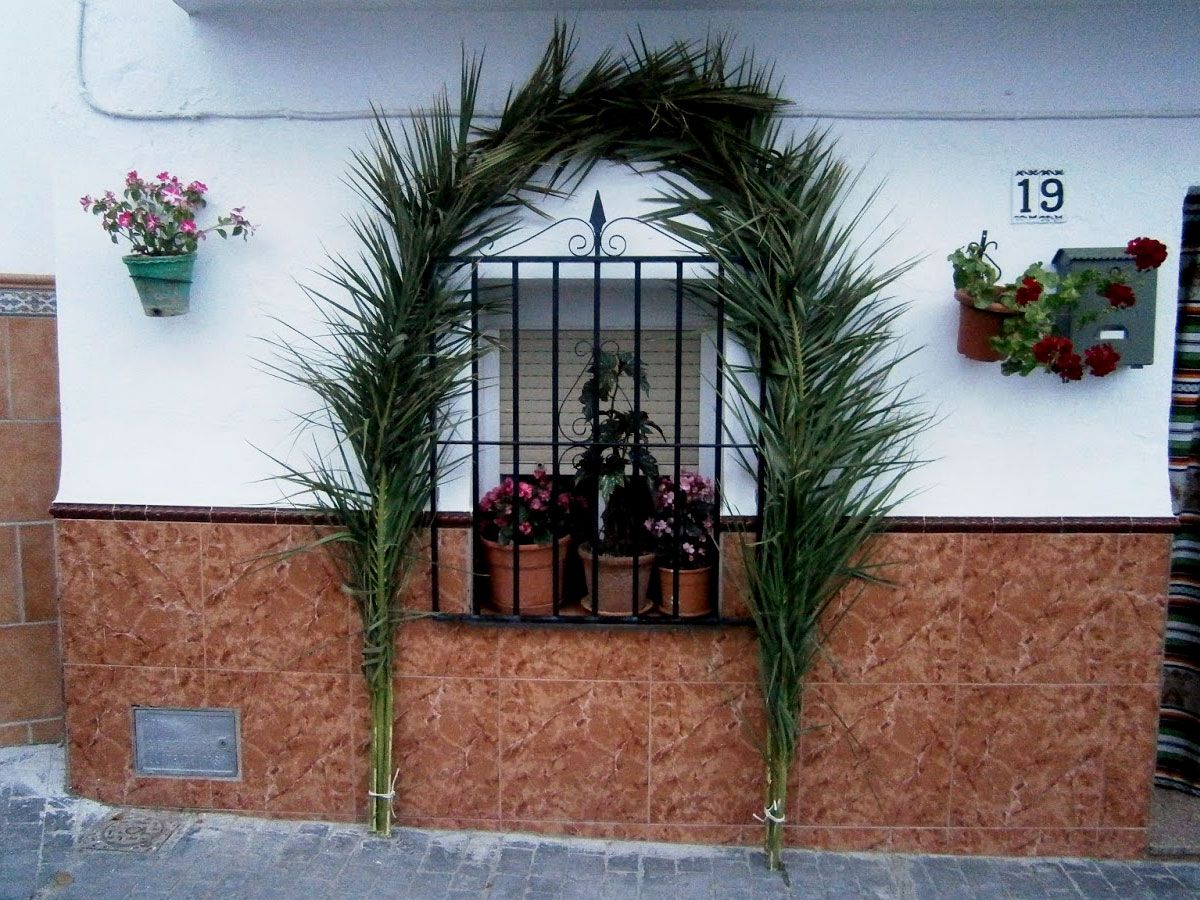 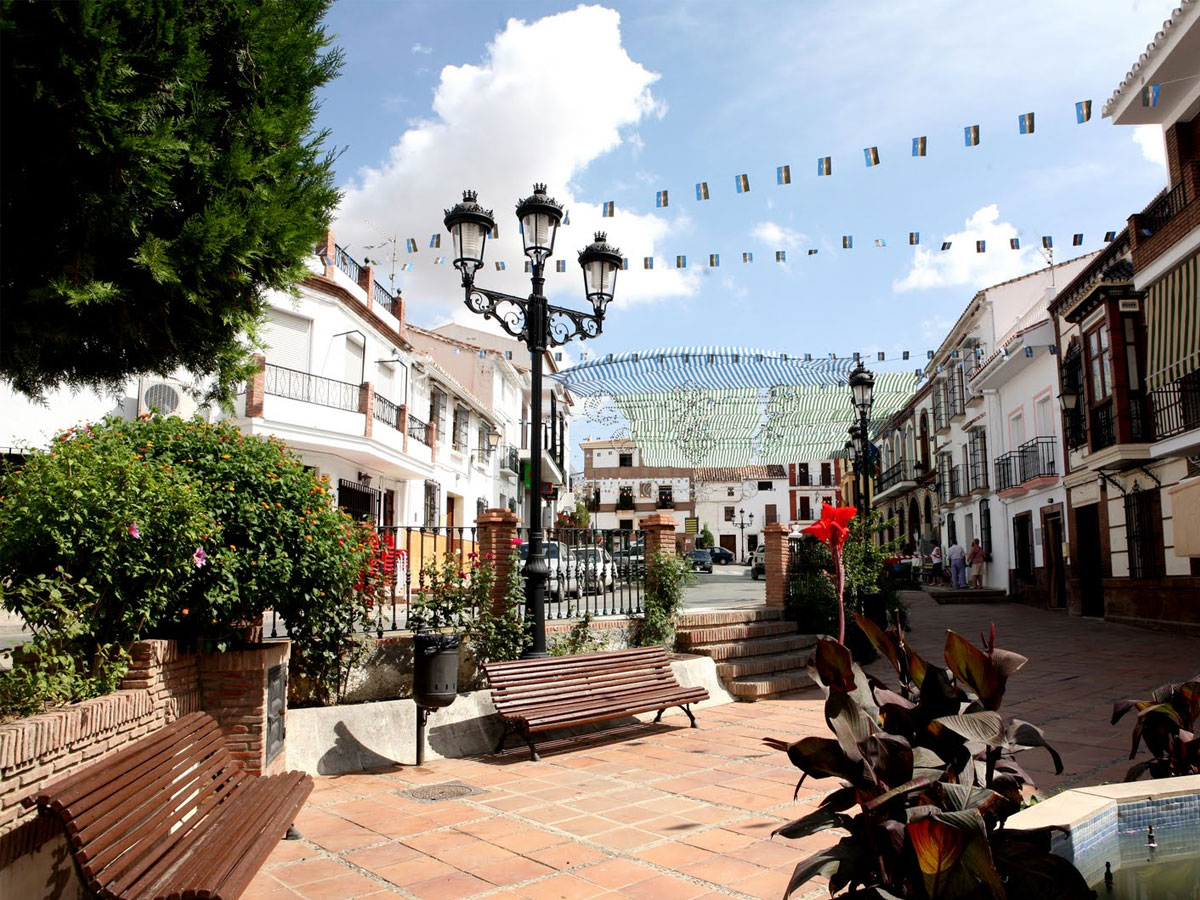 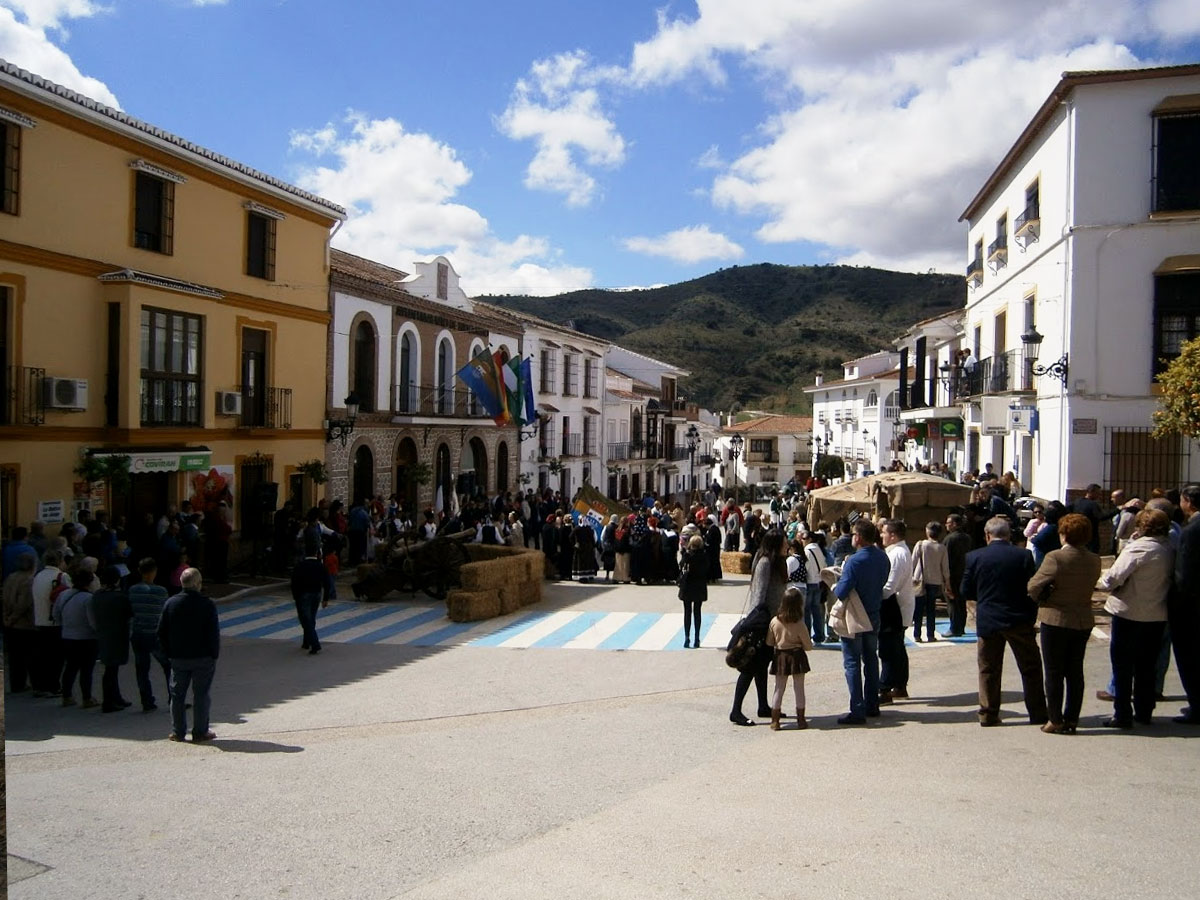 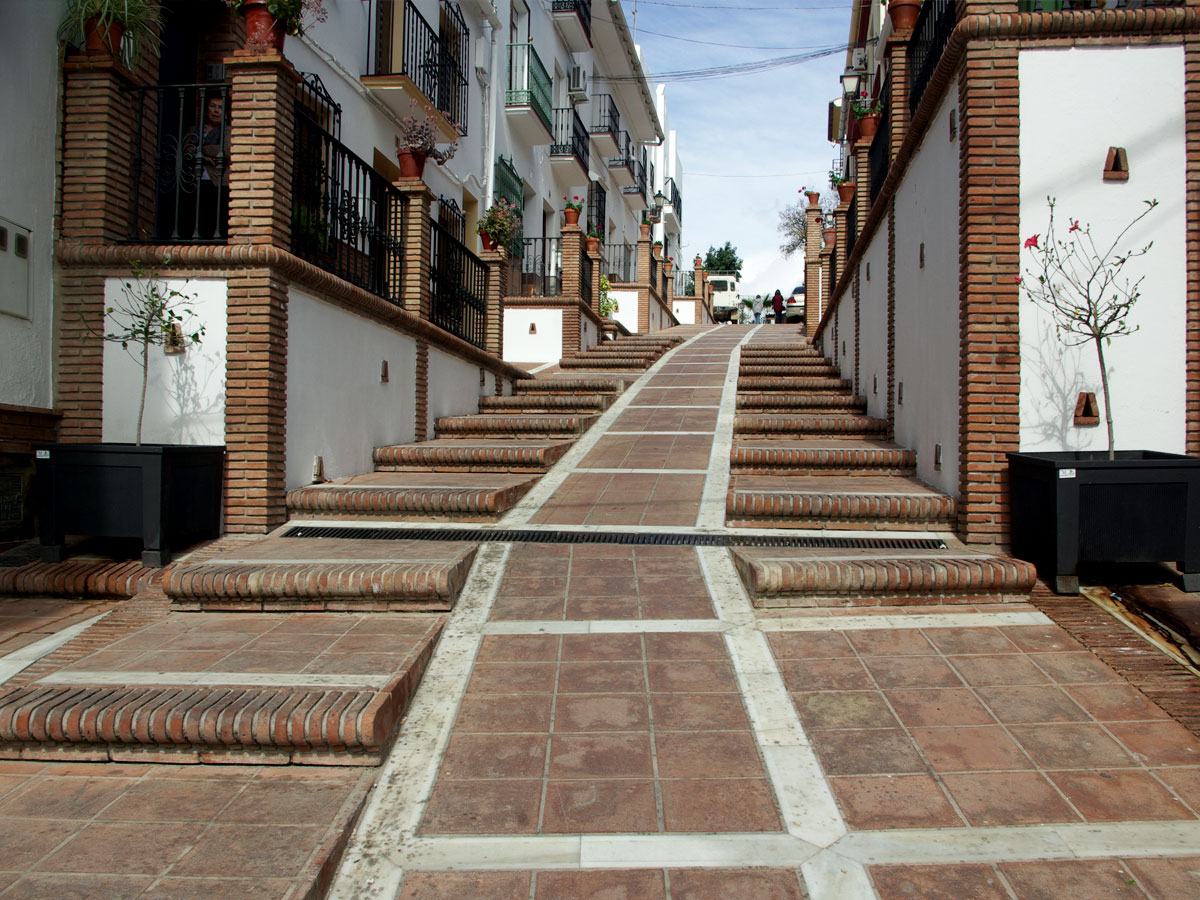 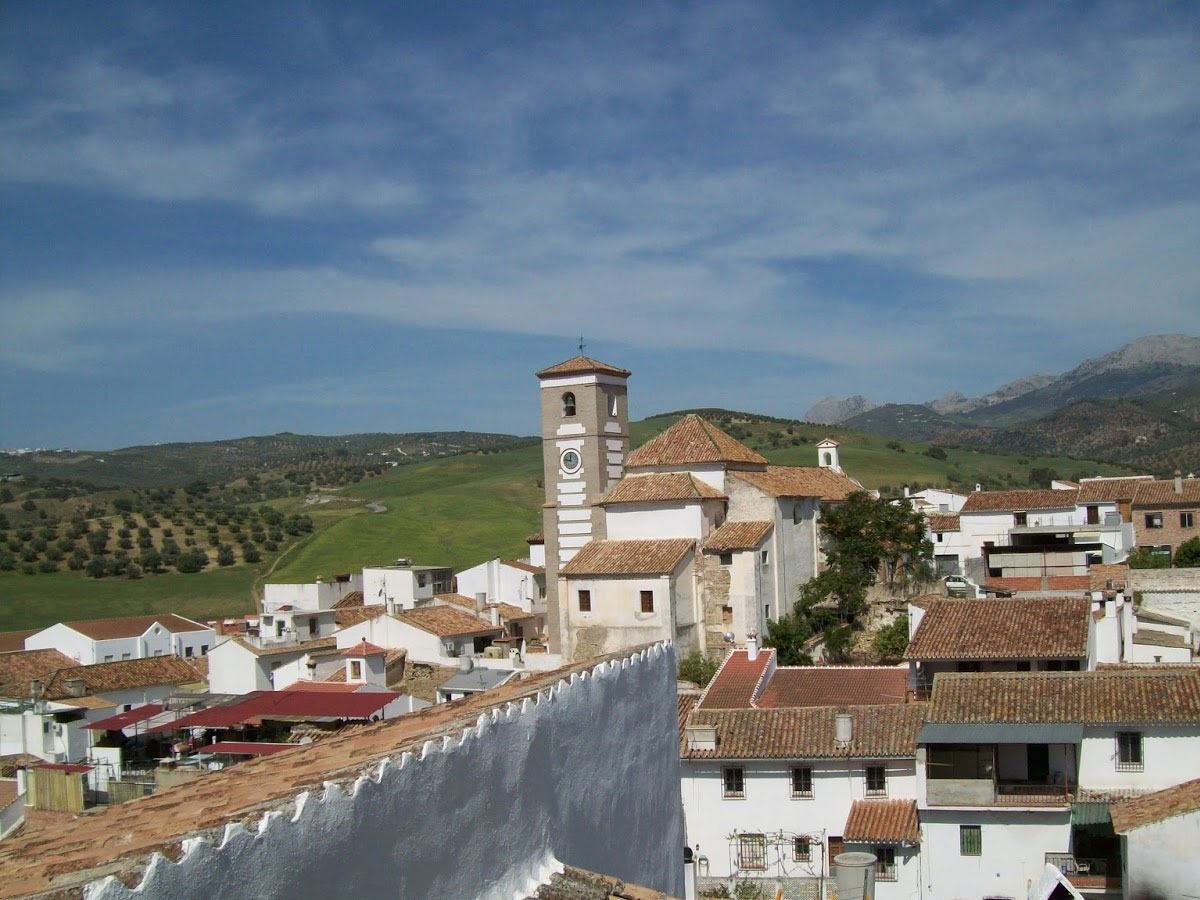 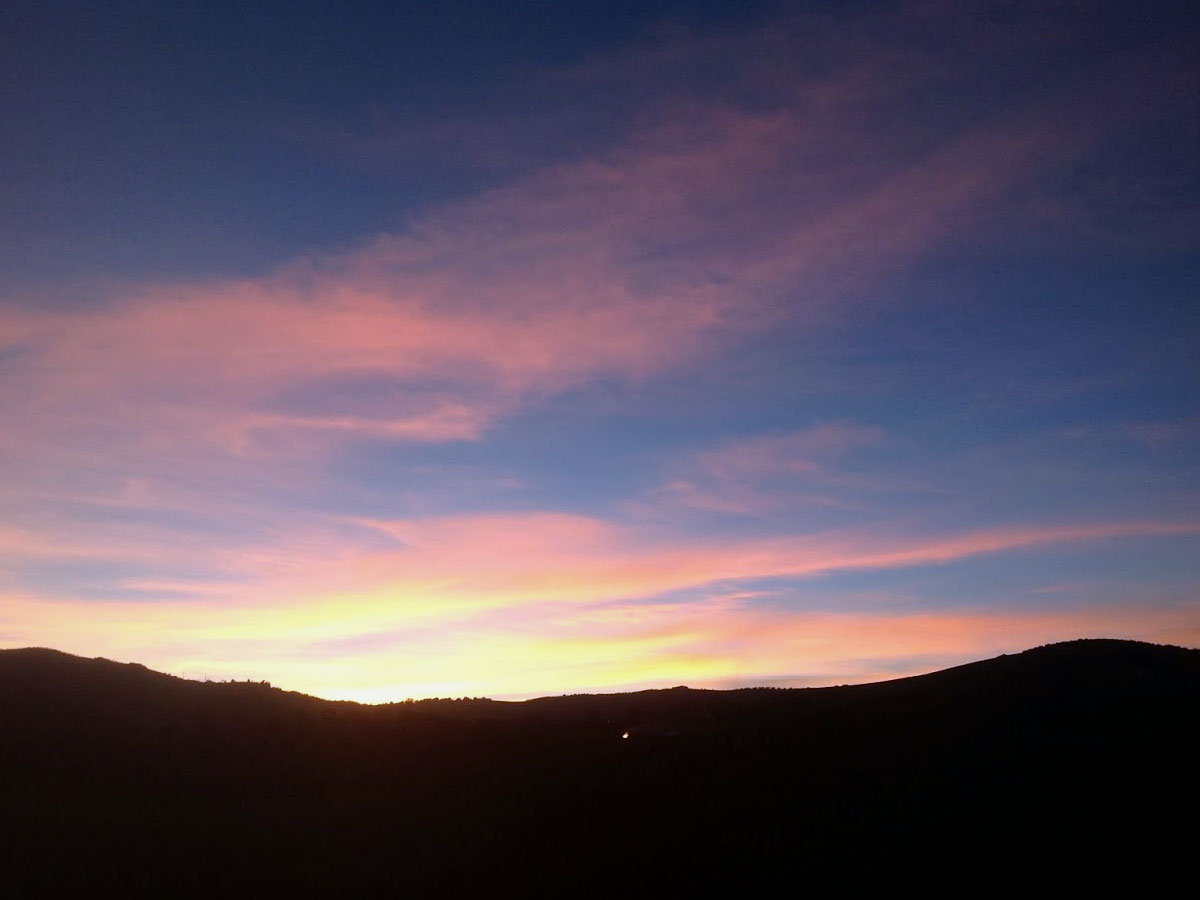 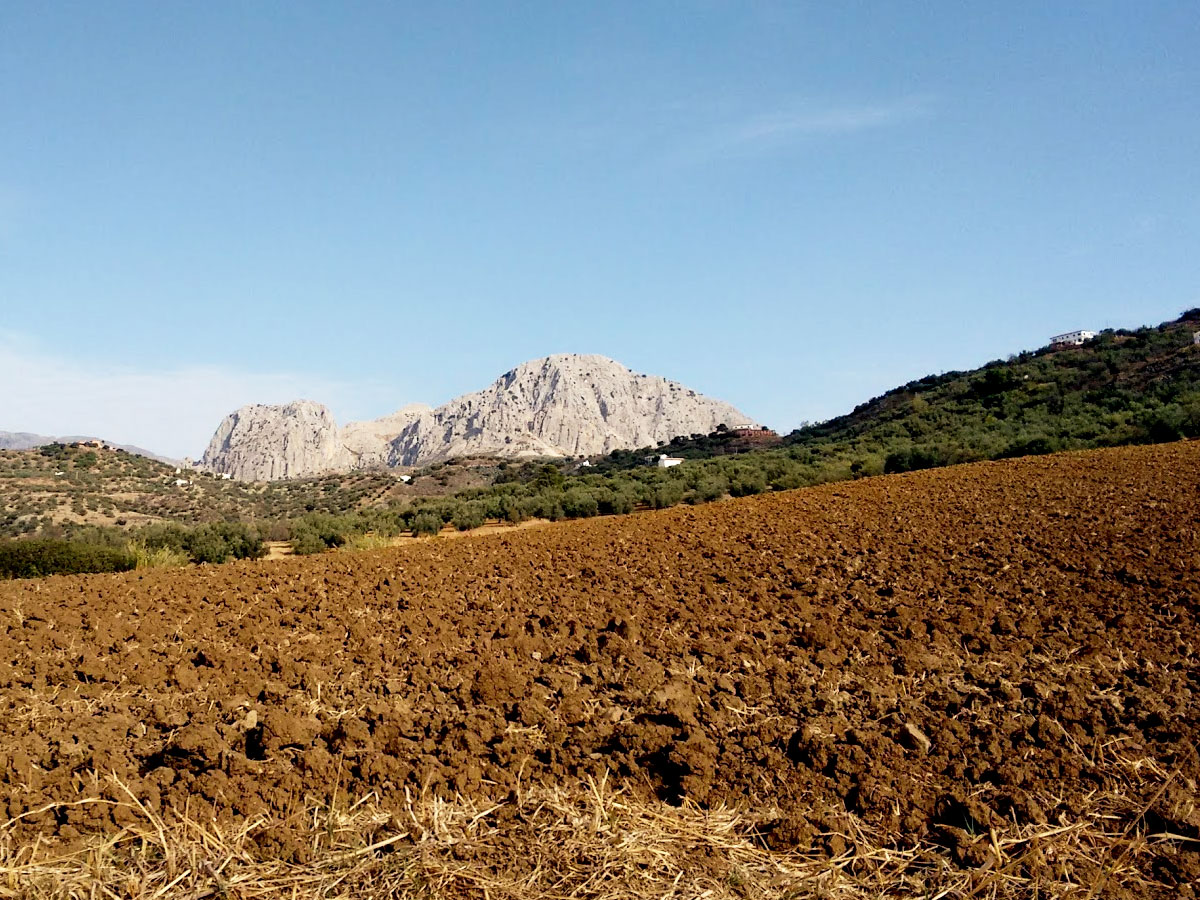 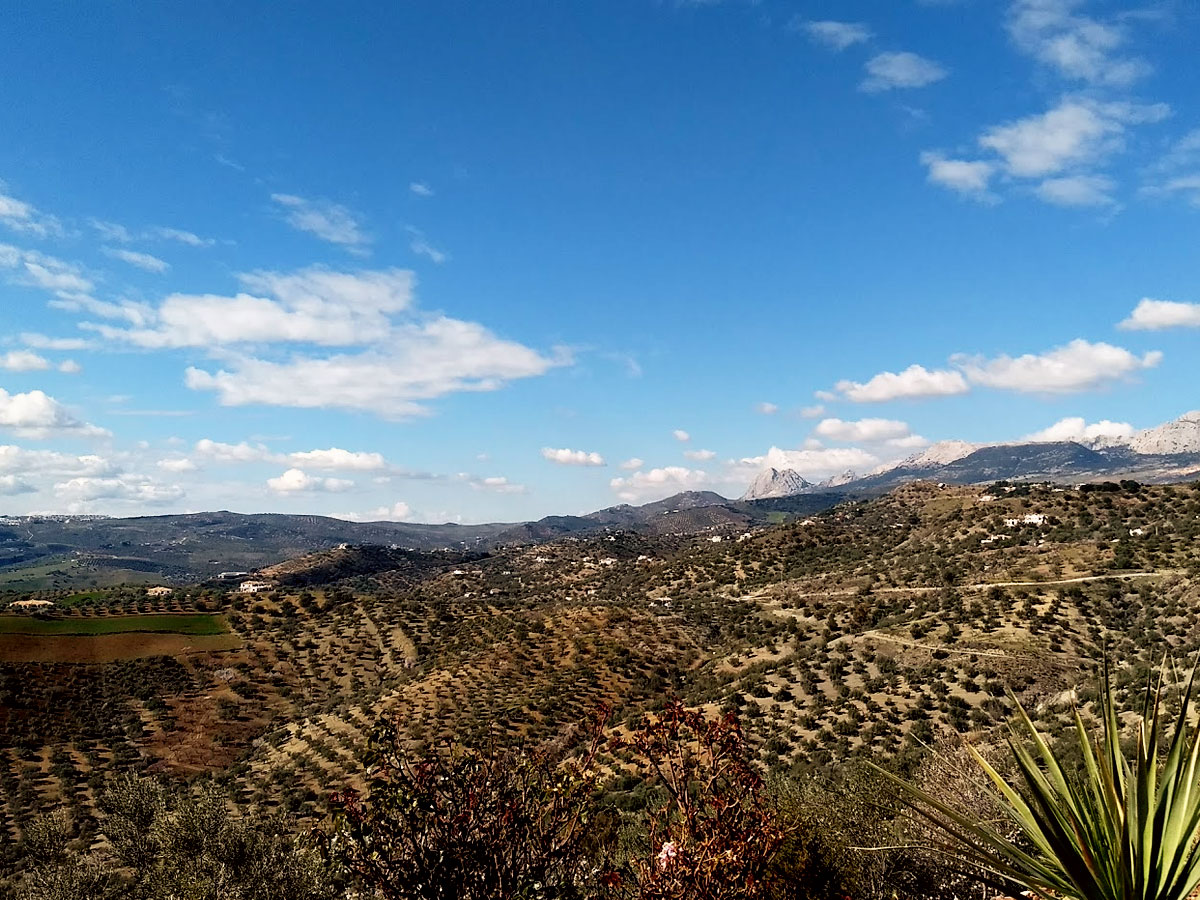